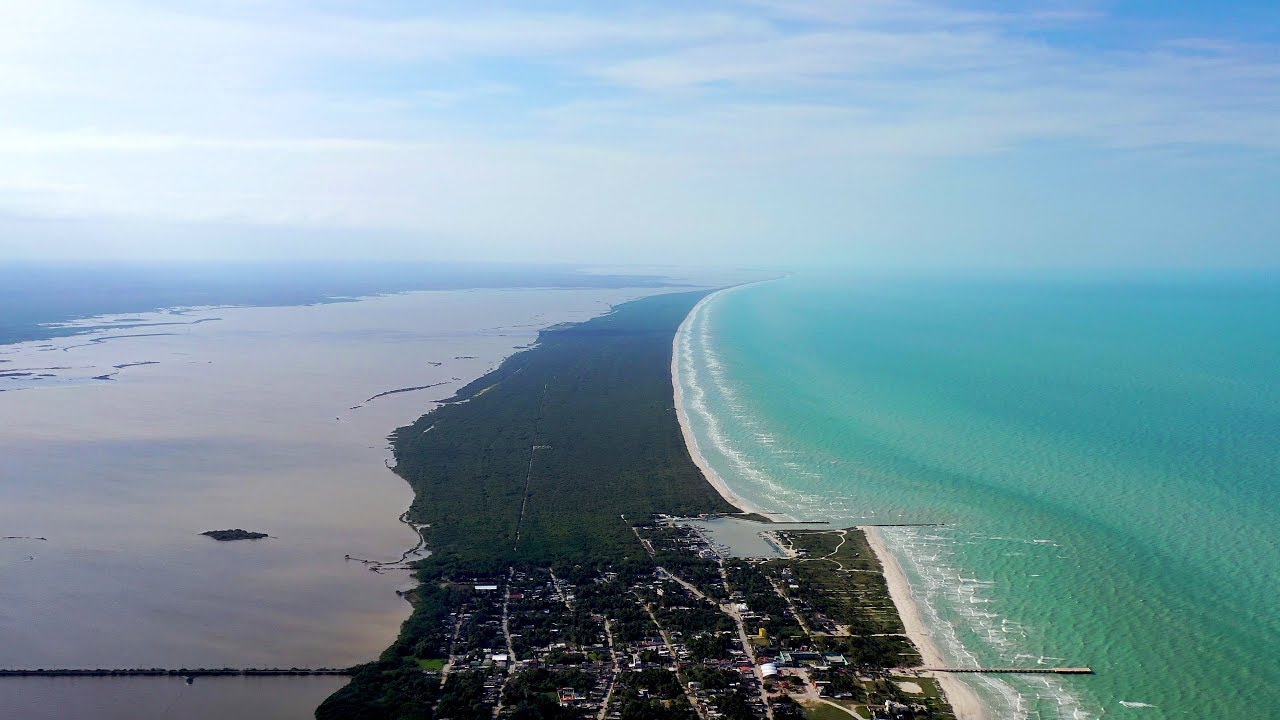 El Cuyo was a timber port of relevance in the past. National and foreign ships arrived at this place in search of wood from the northeastern forests. It was an emporium for the wealth that came out of that point. It was a ranch called Cuyo de Ancona. It was also called "Cerro de los lovers" because it was presumed that the elevation belonged to an old burial mound.

El Cuyo has become a fishing port when the timber movement disappears. It has natural beauties such as mangroves, an eye of water and a petrified forest. It is a protected area that houses a fascinating flora and fauna, surrounded by palm trees, coconut trees and majestic ceibas, considered the representative tree of Yucatan, whose age can be traced back to times as remote as Mayan culture.

It is located three hours from Merida, near the limits with Quintana Roo, on the northwest coast, and 212 km. east of Progreso.